Welcome to Göttingen > About Goettingen 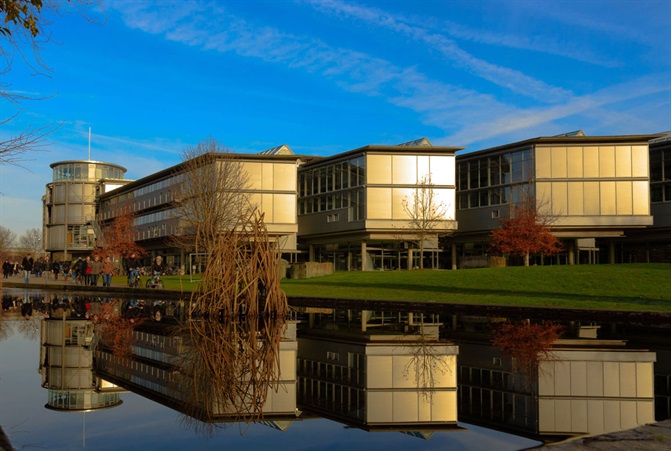 Göttingen is a city in the south of Lower Saxony. Göttingen is known among for its universities, colleges and scientific institutions. About 20 % of Göttingens population are students. The Göttingen State and University Library has a n important role. It is among the largest academic libraries in Germany. In Göttingen is also located the German Center for Aerospace. The town is part of the European Metropolitan Region (EMR) Hannover-Braunschweig-Göttingen-Wolfsburg. Economically Göttingen is famous for especially companies in the measurement / testing industrie which owes the city the nickname "Measurement Valley" by a trade association of the same name.

This website uses technologies such as cookies and the like to improve functionality and user friendliness. These are processed exclusively anonymously (exceptions see link "Data protection details").